Currently based in Paris, it is first their love for Berlin – its dynamic culture, rich and eclectic musical life – that brings these four passionate members of the Quatuor Agate together for the first time. 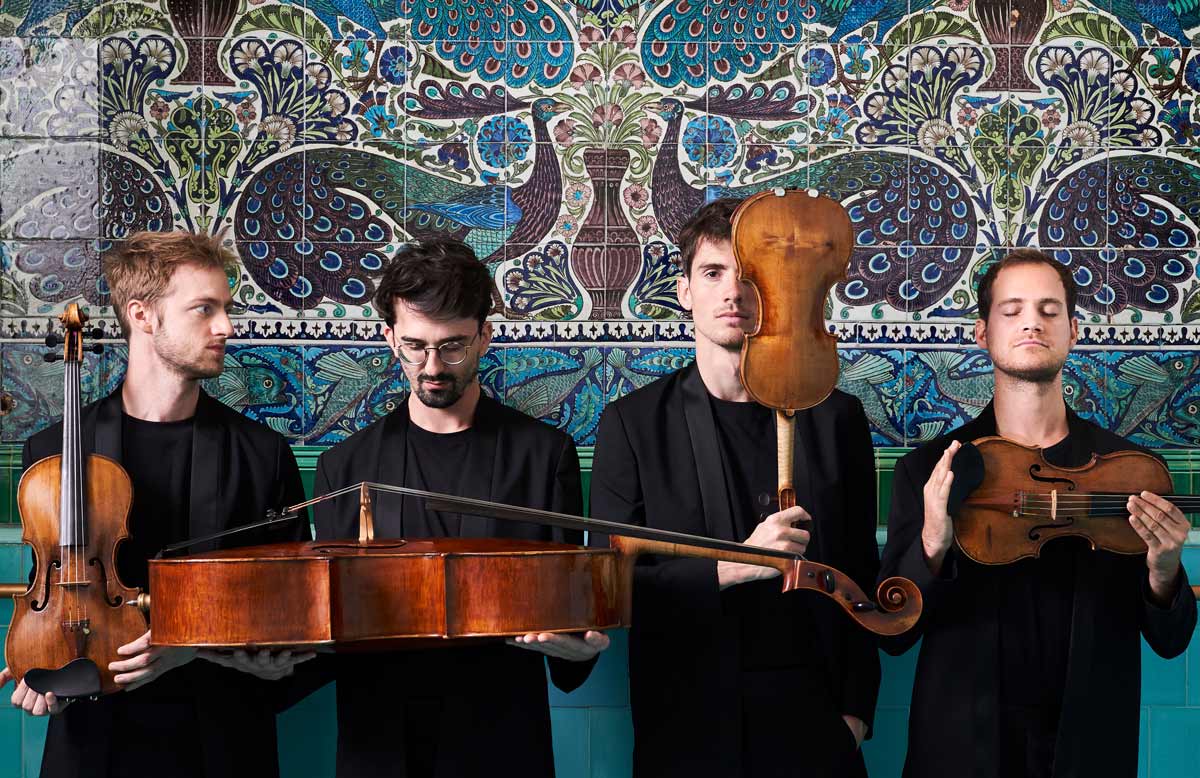 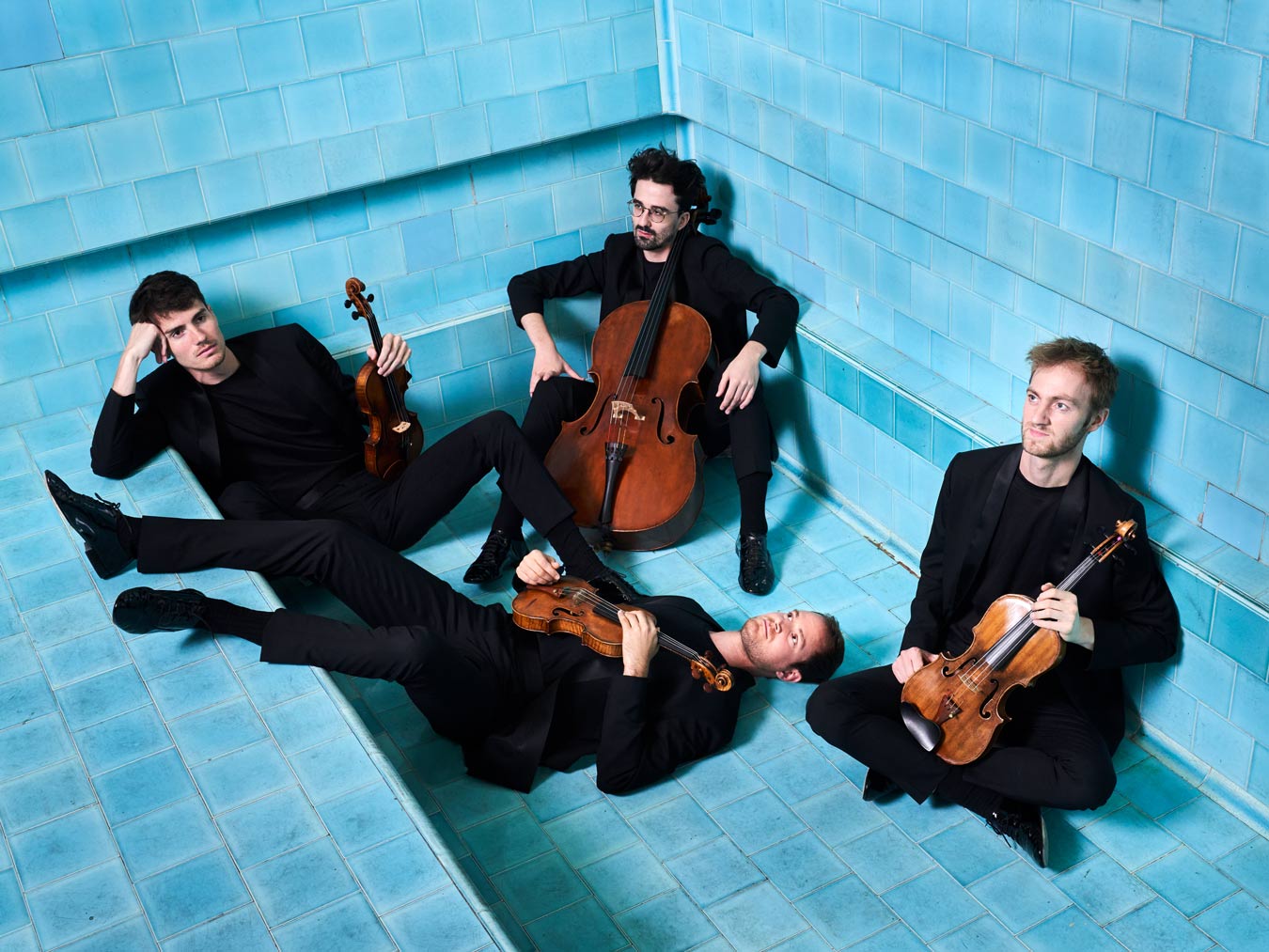 The Agate played all three Brahms’s quartets on the final weekend…. They played his first quartet with restless intensity but with a hint of sweetness behind the severity, sounding both warm and threatening. I suspect the composer would have been pleased.

A strong troupe, with perfect interplay and a fascinating capacity for shaping the music.

In Op.76 No.5, the Quatuor Agate opened with an Allegretto that constantly delighted the ear with rethought phrasings, splendid riffs and for once, a coda that was actually exhilaratingly fast.

The Frenchmen of the Quatuor Agate demonstrated that Debussy is their kind of music. They captured the dreaminess of the style hypnotically, but also showed they could really generate propulsive energy when required.

All events Past events 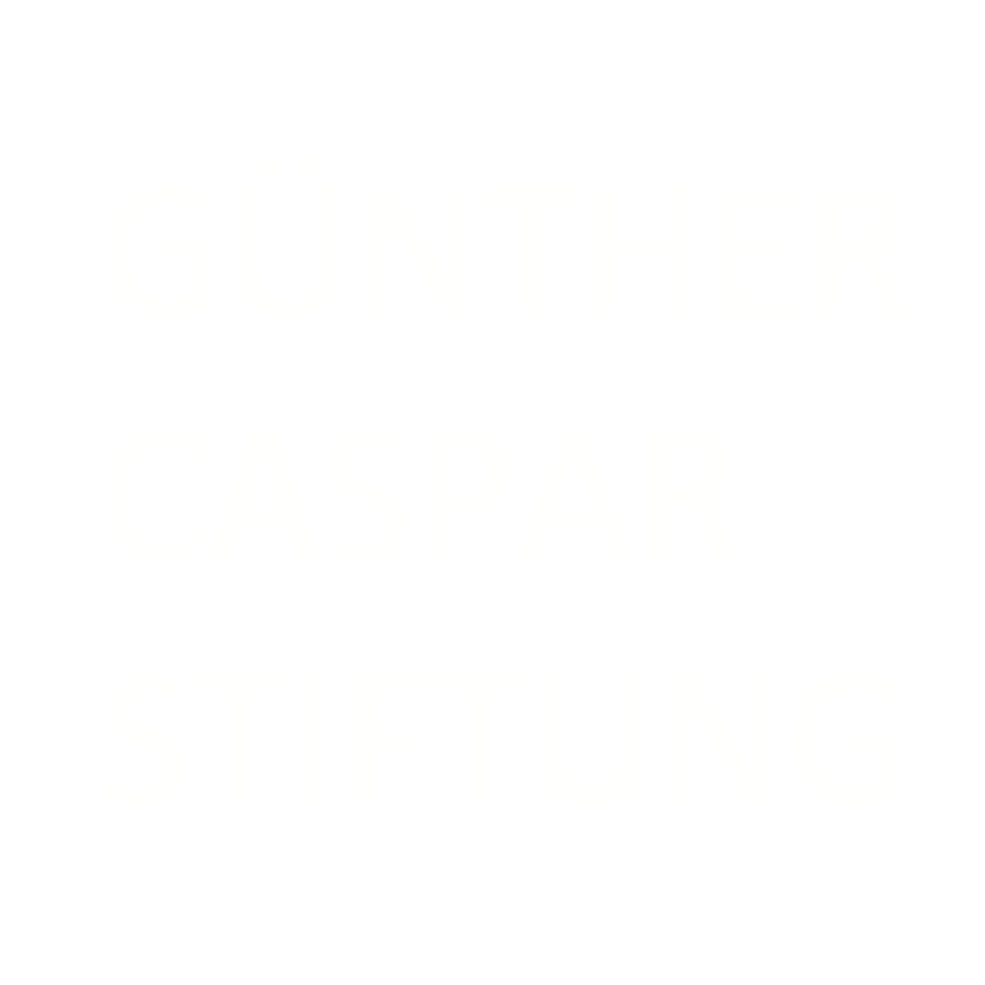 This is not exactly a Christmas song, except if al

Getting ready for our UK tour ! 🇬🇧 But firs

Get in touch with us

Get in touch with us